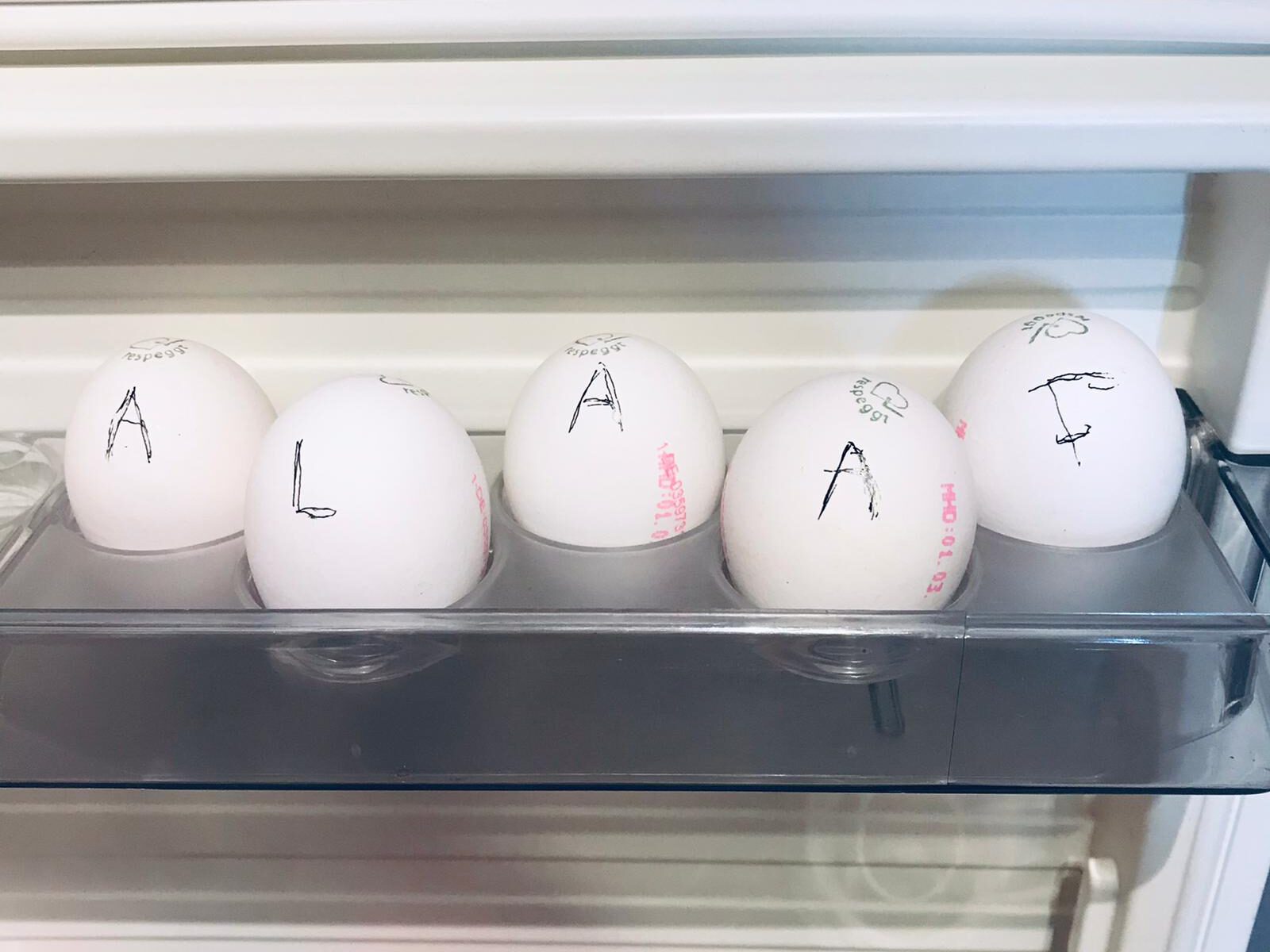 My niece Milena sent me an “Alaaf”, namely as a greeting from her Cologne fridge. She describes the finest, cold “Kaiser Wetter” at the door, but far and wide no fete in sight. So it was probably the day before yesterday in the carnival stronghold of “Wieverfastelovend”, after about a year Covid-19.

I’m not really a big friend of the carnival. Nevertheless, I am uncomfortable in view of the total failure of the Rhenish cheerfulness.

But I found in daily news messages about “Weiberfastnacht” on the Friday after. It said that it had not been quite so quiet in the city on Thursday. At least 40 reports and calls were investigated by the Cologne Police Department.

Neighbours have mostly given hints of non-Covid-19 regular gatherings of celebrating people, sometimes loud music has been played. That neighbors blacken their neighbors makes thoughtful, virus back and forth. “Kölle, du bes e Jeföhl” and “mer stonn zesamme”, the special feeling of warmth and togetherness get quite nasty to the farce.

Carnival total failure? Or has something happened?

Annette finds these days very little carnivalistic: “In Hüchelhoven someone has hung dozens of Pittermännchendosen, its Beer in tins (presumably empty) in a tree in the front yard and still lots of garlands and ribbons, it looks fantastically colorful. A meaningful interview with Peter Brings can be read in the weekend edition of the KStA.”

In Sindorf, the Heimatverein celebrates carnival virtually as best it can, revelling in memories since the beginning of February by publishing old photos and videos in order to “take into account the Rhineland’s needs”, the chairman Bert Wallraff and the secretary Branko Appelmann inform.

In video recordings, and this is an antiquated technique, real treats can be seen. For example, the proclamation of the Sindorf Children’s Triad 1987: Prince Peter I .(Eisenlohr), Bauer Sebastian (field) and Jungfrau Carmen (Schmidt). A legend, namely the Cologne primordial actor Willi Millowitsch, came to the Sindorfer Festhalle at the Ulrichschule. There he sang some songs for his grandchild, Prince Peter and the guests – “Einmal am Rhein”, “Ene Besuch em Zoo” or “Schnaps, that was his last word”. He had to smile about his grandchildren’s Kölsch knowledge, said headmaster Doggy Hund. Of course, the mother had failed to teach the children Kölsch, Millovich admitted with a nice greeting to daughter Katharina!

The black-and-white photographs are of quite different aesthetics and visual density, especially the old shots started with the 1930s reflect remarkable history of foolish cheerfulness. However, here would be some more detailed image legends about who, what, when and where desirable:

And so that the “Sindorfer Jecken” is not completely on their popular 68. The “Sindorfer Heimatverein yesterday and today e.V. ” launched a call for participation in a virtual carnival procession.L
ong-standing Sindorf train participants and associations built miniature cars for a film project.

Among others, the support association of the Sindorfer Kinderzug (FSK), the carnival societies “Fidele Jungen” and “Rötsch mer jett”, the pirates, the Mohren, “de Jecke vun noh un fään”, the Sebastianus Schützenbruderschaft and a group of the SMK parish meeting took part.The Heimatverein Sindorf added another 14 carriages and foot groups to the carnival procession, which were built by the members Helga Feyen, Sarah Lützen and Roswitha Mocker.

Current Sindorf themes are reflected in the train, such as the groundbreaking ceremony of the 3rd Primary school, the planned lookout tower, the clock tower of the Ulrichschule, the “Jüppchen” narrator Leni Jöpen or the reading and painting book of the Heimatverein “How Anna and Elsa came to Sindorf”.

“For our carnival procession to look even more realistic, we need a Sindorf backdrop where the train can move along,” suggested Helga Feyen of the Heimatverein and built a scene around the church of St. Ulrich.

Arno Wallraf has taken over the filming and editing.T
he virtual carnival parade can be seen under the motto: “Sindorf succeeds together” from Weiberfastnacht on the Youtube channel “Heimatverein Sindorf”.
The real carriages of the virtual carnival train can be seen in the shop window of the Erftland pharmacy.